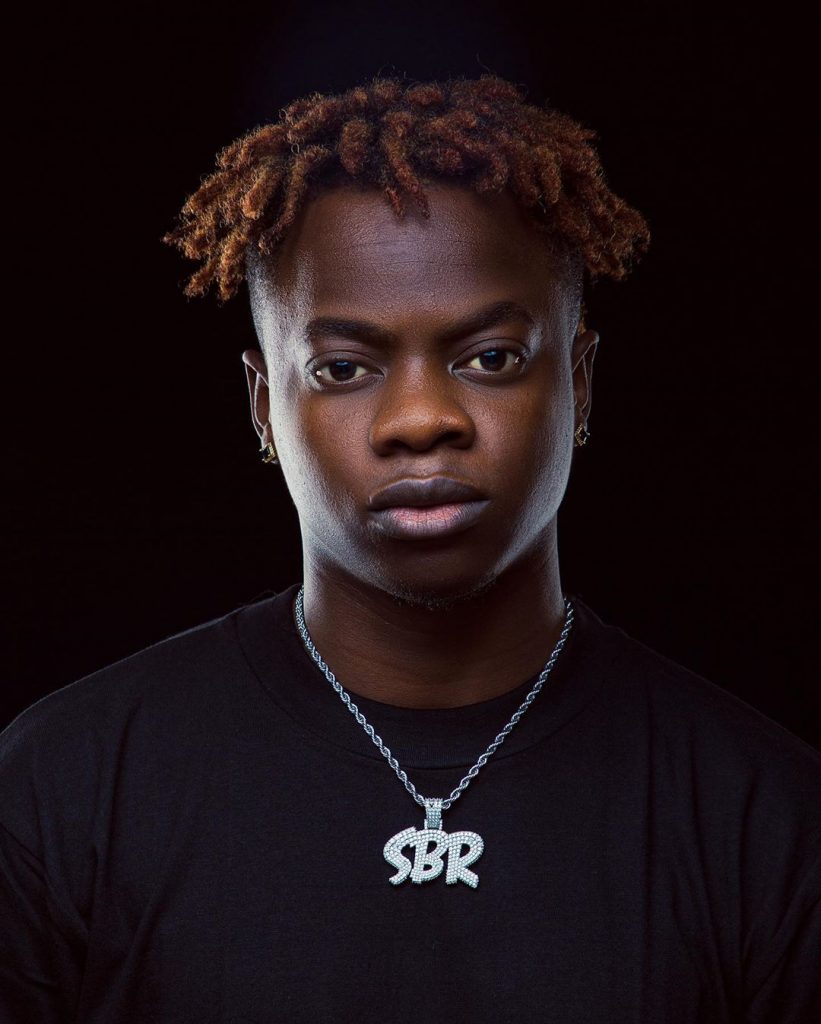 What is Trod Net Worth? According to this website Trod net worth is estimated at around $30,000 thousand Us Dollars (Over 12 million in Naira) Trod is among the Nigerian prominent and hardworking musician/rapper in Nigeria music industry. 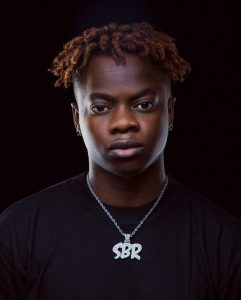 Let dive into Trod net worth

Olaonipekun Olatubosun known with the stage name as Trod is a Nigerian singer and songwriter born on August 1. Trod musical style is a blend of Yoruba lyrics with heavy punchlines and good flows.

Olaonipekun Olatubosun professionally known as Trod (The Return Of Dagrin) is a talented Nigerian rapper, singer, and songwriter.

He hit the limelight shortly after the demise of his legendary brother Dagrin as he appeared to carry on what his brother left uncompleted.

Trod songs are mainly composed in the typical Yoruba language also known as Ibile or indigenous rap. His flows and delivery are second to none as was shown in his single “Wild Mind.”

Trod is signed under Missofuyin Entertainment; the same record label his brother was before his demise.

In 2015, Trod was admitted to study Social Science at Tai-Solarin University Of Education (TASUED) which he graduated in 2019.

Trod started his career with doing freestyles before he eventually released his first single “Game Yii” in 2011.

Trod had developed his passion with musical influence from his late brother, Dagrin before the news of his death in 2010. It was a sad moment for everyone in the industry that we lost a prolific rapper.

Trod translated to be The Return Of Dagrin is an indigene Ogun State but had his time growing up in the street of Lagos.

Prior to his brother Dagrin‘s demise, Trod was undergoing learning from his brother.

In 2010, the news hit the net that Dagrin died in a fatal accident which was said to have been caused by the Police.

This was a sad moment throughout Nigeria as Dagrin was loved all over the nation as being the legend who revived indigenous rap. Then came Olamide, The YBNL CEO, the street needed a replacement for the legend.

While Olamide was getting people to forget the legend and was a good replacement for the legend (Dagrin), Trod invaded the industry. Being a brother to Dagrin, he was loved and accepted as nobody was able to define how he was so perfect with his art.

Nigerians could not help but to love Trod, however he is a major force and his songs were top-notch. Since his invasion, he has been dropping single upon single and currently doing well in the music industry.

Connect with Trod below;

Trod is not said to be in any relationship for now.

Trod with his success so far has placed his net worth to be around $30,,000.which makes him one of the most influential and popular rapper in the industry.