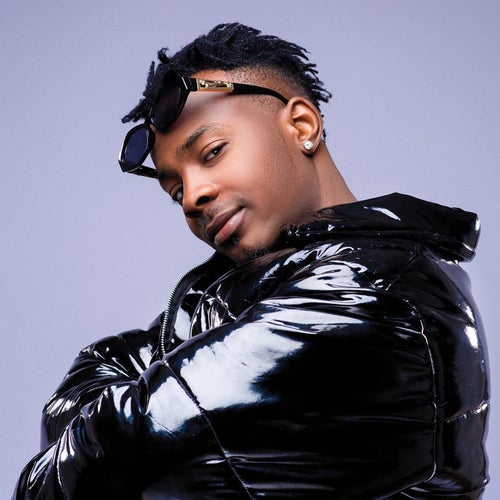 What is Young John Net Worth? According to this website Young John net worth is estimated at around $3 million Us Dollars (Over 1 billion in Naira) Young John a Nigerian music producer and sound engineer, Young John is often cited as one of Nigeria’s biggest music producers. 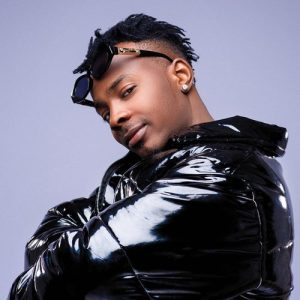 Young John “The Wicked Producer” is a Nigerian music producer and sound engineer. His real name is Udomboso John Saviours and he is originally from Akwa Ibom State, but was born in Ibadan in Oyo State.

Young John is often cited as one of Nigeria’s biggest music producers. He is known for his work on hit songs of several artistes, including Kizz Daniel’s “Mama” (2016) and Olamide’s “Story For The Gods” (2014).

He is of a Christian family of Akwa Ibom descent in Ibadan, the capital of Oyo State, Young John had his primary education at Ideal Foundation Primary School, Ibadan and GOF College, Oshogbo, Osun State. During his secondary school days in Osogbo, he demonstrated interests in Basketball, Soccer, Musical Instruments, Miming and Dance. He is presently studying Communication and Language Arts at the University of Ibadan.

Young John began playing musical instrument as a very young boy. He formed a group together with his brothers before he got signed to Hit Factory Studio in the year 2012. While working as producer at Hit Factory, he produced a chart-topping single by Olamide titled “Story For The Gods”. He was then nominated for “Producer of The Year” at the 2015 edition of The Headies for his work on “Bobo”, a song by Olamide which rose to critical acclaim.

The sole reason behind the success of the young producer is simply because he learns continually from experienced legendary producers like person of Don Jazzy and likes. He is very talented with lots of unseen potentials yet to be unlocked.

However, If he continues with this consistency and energy he exhibits then he will grow to become one of the best Nigerian producers in the history books. Young John has been widely admired by many producers and Musicians as well because of how productive and efficient his beats have been.

Young John had nursed an interest in music right from his childhood days. He learnt to play musical instruments and later collaborated with his brothers to form a music group called AVG.

His passion for sound soon attracted the right attention and he was called by Hit Factory, a recording studio located in Ajao Estate, where he eventually got signed.

Hit Factory’s close relationship with Olamide and the YBNL label paved way for Young John’s association with the singer. In 2014, Young John had production credits to five songs off Olamide’s “Street OT” album. And from there, his career soared.

Young John was born on February 16, 1995, However he was bred in Ibadan, the capital of Oyo State.

Young John “The Wicked Producer” is a graduate of Communication and Language Arts from the University of Ibadan.

The ‘wicked producer’ Young John has been at the helm of affairs, leading to many songs relating to artists like Olamide, Lil Kesh, and Davido. This includes hit songs in Olamide‘s album Street OT (2014), 2 Kings (2015). He also produced Biggest Backside by Davido, featuring B-Red on his album, The Baddest (2016).

Other works include Loose Guard by Flavour featuring Phyno, and Rora by Lil Kesh.

Young John‘s personal life or relationship as he doesn’t share any of them with the public as he is evidently not into the business of popularity.

However, We haven’t figured him with any girlfriend or wife, he hasn’t admitted to having any child too. Young John might probably be single.

The talented producer Young John is available on different social media platforms as he tries to reach out to his fans and also showcase his skills through these mediums.

Young John the wicked producer net worth stands at around $3 million, which he made from the money he charges for production and mixing.

This makes him one of the most successful producers and mixers in Nigeria and Africa at large.